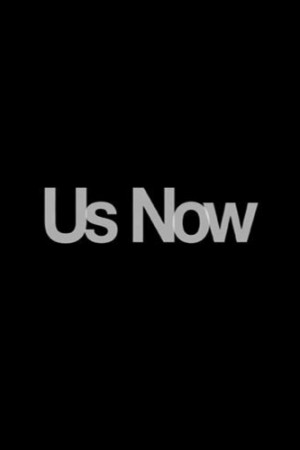 Mass communication is a phrase that’s been re-defined over the centuries, as tools to transfer what people think, what they want and how they feel have developed with human progress. Cave paintings, language, stone indentations, the written word, the printing press, the gramophone, the telephone, cinema, radio, television, computers – and now the Internet.

But the Internet, and the software that runs on it, is a fundamentally different form of communication. Within a few years we’ve stopped being passive consumers of limited sources of information, entertainment and expertise. Instead, we have become the authors of our own information and knowledge, sharing what we care about with others rather than merely being swayed by the latest marketing of a product or lifestyle.

Most powerfully, we’ve begun to trust each other again.

Us Now is a documentary about just that. How the fundamental idea of social dynamics, the sense of communal glue which appeared to be in its final death throws in the late 20th century, has suddenly been reborn thanks to the Internet. And with it, a shocking sense of what’s possible when we stop being political sheep, and start being grass-root shepards.

Director Ivo Gormley and producer High Hartford, both with backgrounds in anthropology, have brought together some of today’s sharpest thinkers and practitioners in the field of online social networking. The portrait they create is a world of empowerment and of collaboration founded on human kindness and transparency. Old systems of control - be it medical, financial or political - are held up to examination, all the time asking “Are we heading somewhere else? Because we now have the tools to take a different path.”

The Jesus Strand: A Search for DNA - History Channel

The Jesus Strand: A Search for DNA - History Channel

The Lost Tribes of Humanity

The Day the Universe Changed