The Great War - Our Hats We Doff to General Joffre - documentary 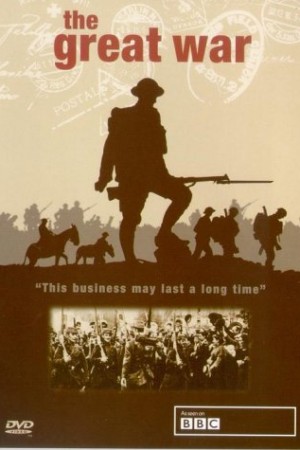 Voices from the Grave