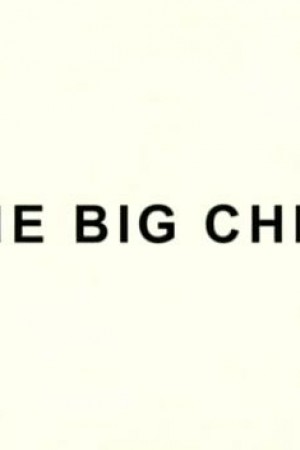 The Big Chill is a 2003 environmental-science documentary narrated by actor Jack Fortune, discussing the possibility of a new ice age because of global warming.

Remember that long, hot summer? You might never see its like again. And all that talk of global warming? Forget it.

This season's first Horizon reveals that a growing number of experts fear Britain could be heading for a climate like Alaska. Our ports could be frozen over. Ice storms could ravage the country, and London could see snow lying for weeks on end. It would be the biggest change in the British way of life since the last Ice Age.

The first signs that such a disaster could happen came from deep within the ice sheet of Greenland. Scientists discovered that the Earth's past was littered with sudden, drastic drops in temperature.

The big question was: could it ever happen again? Clues came from tiny shells at the bottom of the Atlantic; a huge glacier on the move in Arctic and some alarming discoveries in the far north of Russia.

In the end there came the terrifying revelation: the Gulf Stream, that vast current of water that keeps us warm, could be cut off.

According to one scientist, there is a one in two chance it will happen in the next century.

Others say a climatic catastrophe could be heading our way in just twenty years time.

Excerpt from the bbc

How the Universe Works: What Caused the Big Bang?

The Age of Big Data